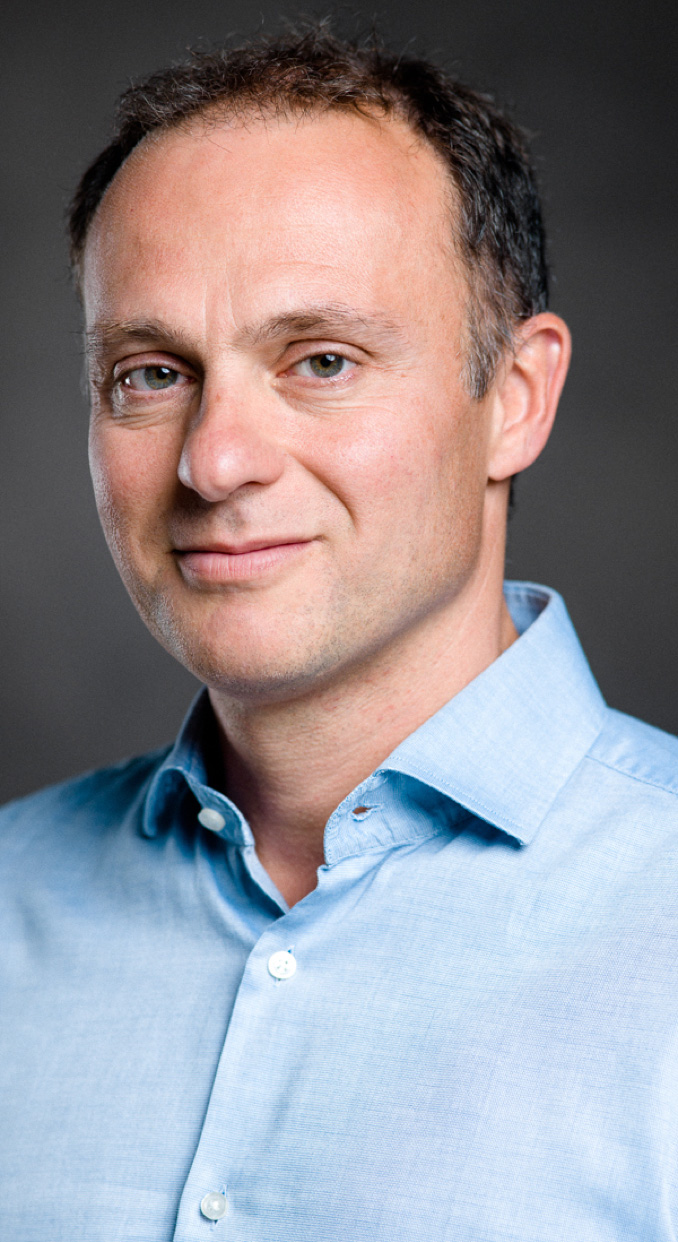 Franz has more than 20 years of experience in strategic and commercial development in different B2B sectors, such as professional events, media and technology, within various forms and sizes of organisations and across different countries in Europe, North America and Asia.

He has a double expertise of international consultant, building professional events, and executive coaching. He has major clients in the event organisation business such as Comexposium, CloserStill, JEC World, Reed Exhibitions or Viparis.

In addition, Franz is an adjunct professor, lecturer and mentor in various business and communication graduate schools where he teaches event business strategies.

From 2005 to 2014, Franz was director of strategy and business development for Reed Midem, the French subsidiary of Reed Exhibitions, world leader for event organisation. He has successively launched digital entertainment events in Asia and France and an online marketplace and services for audio visual professionals.

In 2012, as an executive committee member, he completed the acquisition of LeWeb, an international conference and networking event for start-ups and Internet entrepreneurs. He then managed the event for 2 years together with the founders.

Franz has a MBA from the New York University the Stern School of Business and master degrees in Economics and Legal Affairs from the Sorbonne University in Paris.